The 42nd president went out of his way to embrace young voters, drawing more than a thousand to the Jackson State University Student Union.

"It's nothing I've ever experienced before in my life. It's truly a blessing and an honor, not only on my part, but the student body as a whole," said Rashad Moore, president of JSU's Student Government Association.

He also seemed taken aback by the number of people who came just to see him, many of whom also support his wife's Presidential bid.

"If this is any indication, I feel good [about our chances]," Clinton said.

From there, Clinton traveled to the JSU campus, addressing hundreds of students who waited hours to catch a glimpse of the two-term President.

Clinton addressed the crowd for more than 15 minutes, discussing more ways to reduce student debt, which is something most college students can understand.

"It's good to know that somebody wants to help us get our education, [help us] pay off our school debt/student loans," freshman Lacurtis Powell said. "Somebody actually cares about us."

Moore said it reaches beyond that. He said Thursday's crowd was the largest he's ever seen at a JSU function.

"To have a lot of concerned individuals come to want to hear just for themselves in order to determine where their voice is going to be going, I just think it's truly an honor and a privilege and is truly a great impact," said Moore. 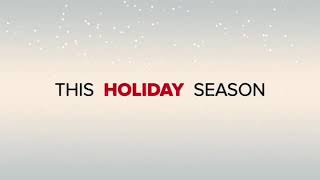 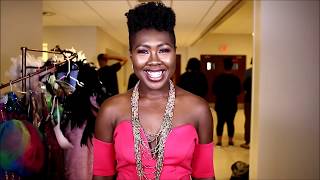